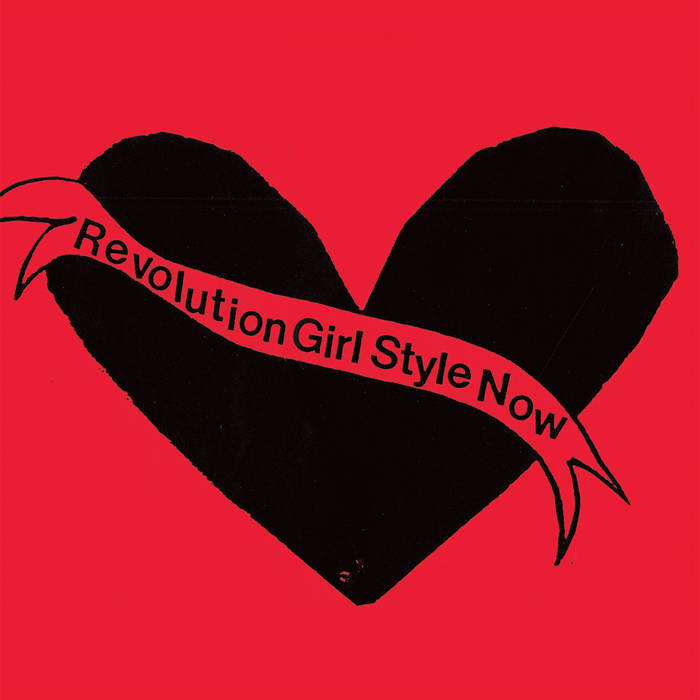 the Darkness of Country

Reissue of their original demo tape featuring three unreleased tracks. Originally recorded by Pat Maley and self released by the band in 1991. This reissue was mixed by Guy Picciotto (Fugazi) and mastered by John Golden.

Bikini Kill is a feminist punk band that was based in Olympia, WA and Washington DC, forming in 1990 and breaking up in 1997. Kathleen Hanna sang, Tobi Vail played drums, Billy Karren (aka Billy Boredom) played guitar and Kathi Wilcox played bass. Bikini Kill is credited with instigating the Riot Grrrl movement in the early 90’s via their political lyrics, zones and confrontational live show. ... more

Bandcamp Daily  your guide to the world of Bandcamp